ICRC to hold press conference in Sanaa on prisoners exchange 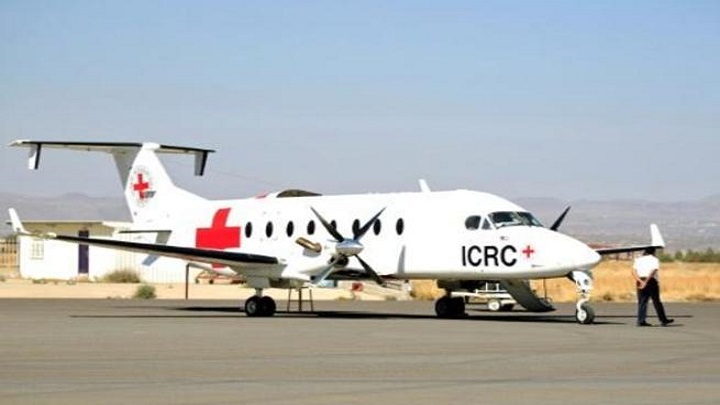 SANAA, Jan. 22 (YPA) – The International Committee of the Red Cross (ICRC) will hold a press conference on Wednesday in the capital Sanaa to present the latest developments in the prisoner exchange file signed in Sweden’s consultations.

In a statement, the ICRC said that the ICRC’s Media and Communication Coordinator in Yemen, Ms. Mirella Hodeib, will discuss the nature of the ICRC’s assumed role in the implementation of the joint release of detainees agreed by the parties to the conflict in Yemen recently in Sweden, according to the statement.

The head of the National Committee for Prisoners’ Affairs Abdul Qader al-Mortada called on the United Nations to take a strong stance against the impeding party, in the absence of seriousness shown by the party of coalition against the file.

Al-Mortada stressed that Salvation national government and the National Committee for Prisoners and Missing Persons provided all the information that it has about thousands of prisoners in all Yemeni and foreign parties to the United Nations.