UNHCR calls on UN Secretary-General to stop war on Yemen 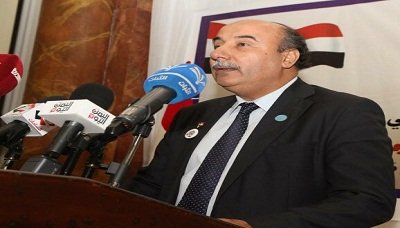