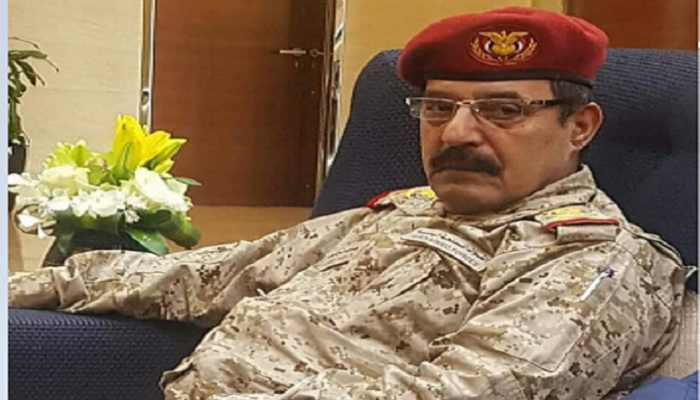 SANAA, Jan. 13 (YPA) – Yemeni Officials loyal to Saudi-led coalition on Sunday said that the head of the Military Intelligence, Maj. Gen. Mohammad Saleh Tamah, died of wounds sustained as a result of the drone’s attack on Al Anad military base.

The general Tamah has died early at the dawn of Sunday, in a hospital in Aden, the officials told reporters.

On Thursday, the army drone carried out an aerial attack, using a drone, on a military parade marking the inauguration of the so-called national army training year at Al Anad military base, killing and injuring dozens of soldiers and officers