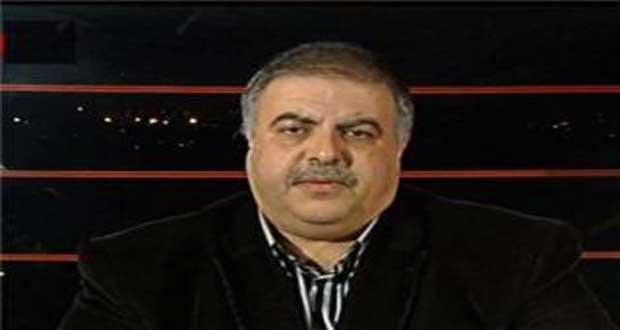 SANAA, Dec. 25 (YPA) – Lebanese political researcher Khaled al-Rawas, secretary general of the Democratic Nasserist movement in Lebanon, said on Monday that the Saudi-led aggression coalition against Yemen has been defeated.

Al-Rawas explained that all remarks and terms promoted by the coalition media saying that the  Yemenis are defeated by the Saudi-led are untrue and unproven.

He also noted the victory of the national delegation of the national salvation government in the consultations of Sweden on the international tables came in line with the terms of the Ansar Allah.”

Al-Rawas said the aggression against Yemen has failed from the beginning because the Yemeni people are steadfastness and capable of achieving victory as we see it now.