UAE-backed militias free Turkish delegation after being detained in Aden 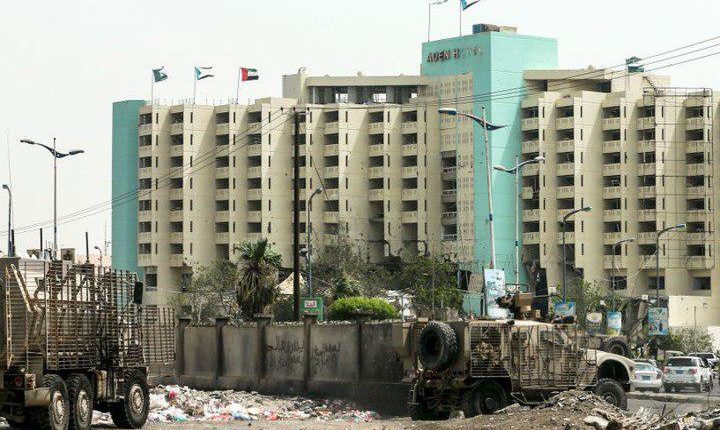 ADEN, Dec. 23 (YPA) -Troops hired by the United Arab Emirates occupation forces have released a Turkish relief delegation on Sunday, after having detained them for two days in the city of Aden, Anadolu News Agency reported.

The UAE-backed militants had imprisoned the delegation in a hotel, confiscating their passports during the period, a member of the delegation was quoted by the agency as saying.

He noted that the troops took the delegation to a security post on Saturday evening to interrogate them, eventually freeing them again and giving their passports back, with the promise that they will get their cars and language on Monday.

The Turkish delegation entered Yemen on 15 December from the Sultanate of Oman, moving to Seiyun city on a humanitarian mission, and then to Ma’rib province and the southern city of Aden.

It asserted that before the arrival of the Turkish delegation to Aden, militants hired by the Emirates stopped the delegation and held its personnel as a hostage in a military headquarters in Aden, without giving clear reasons for their detention.

Kadyrov announces his intention to resign as president of Chechnya