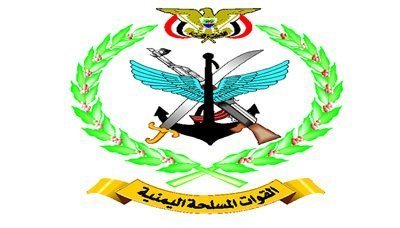 Commander Taher Hamid al-Humaidi was killed with dozens of the militiamen, when trying move towards sites of the army in the district.