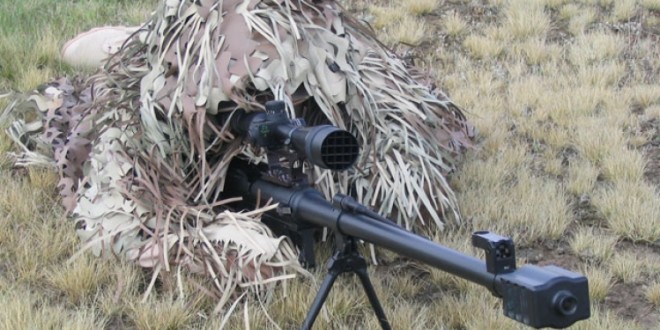 The video showed the moments when the six militants were killed in sniping operations at the top of Manarah site.