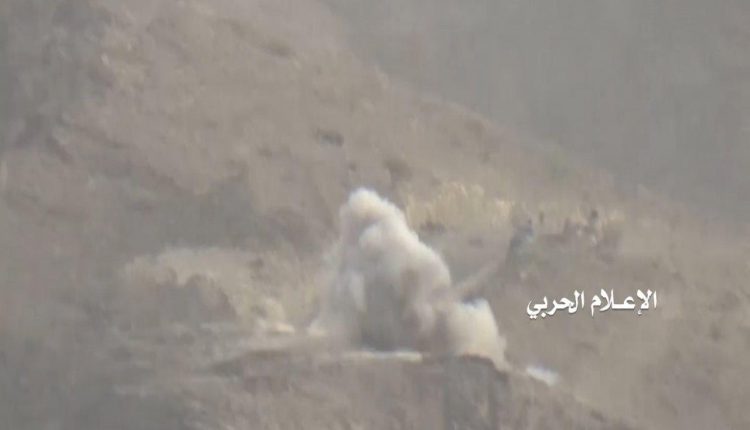 BAYDA, Dec. 2 (YPA) – Video Footage released on Saturday by the military media of the Yemeni army showing the army forces repelling a large-scale attack carried out by militants loyal to Saudi-led coalition in Yemen’s central province of Bayda.

The attack left dozens of militants killed and others injured when they tried to advance towards the army’s sites Albaiyadah area as the video showed.

The video also showed the US-backed Saudi-led coalition warplanes launching several air strikes to back its militants in their failed attempts.