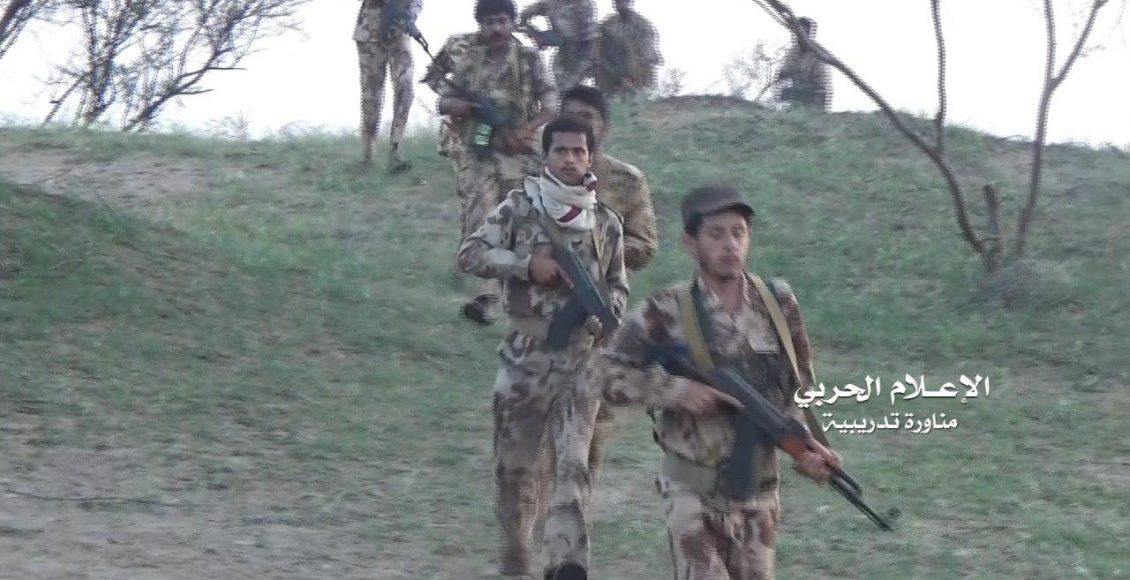 SANAA, Oct. 31 (YPA) – A meeting was held on Wednesday in Mahweet province headed by Deputy of the province Mohammad al-Basal to discuss the mechanism of calling on the military staff, who did not joint yet theirs camps to urgently head to them, which is included in the currently mobilization efforts to face the US-backed Saudi-led coalition war waged on Yemen.

During the meeting attended by military and security officials and social figures in Shibam Kawkaban district, the challenges and schemes of the coalition in Yemen.

The deputy affirmed that everyone belongs to the military cadre in Yemen should hold his responsibility in confronting the attack of the coalition until achieving the victory.