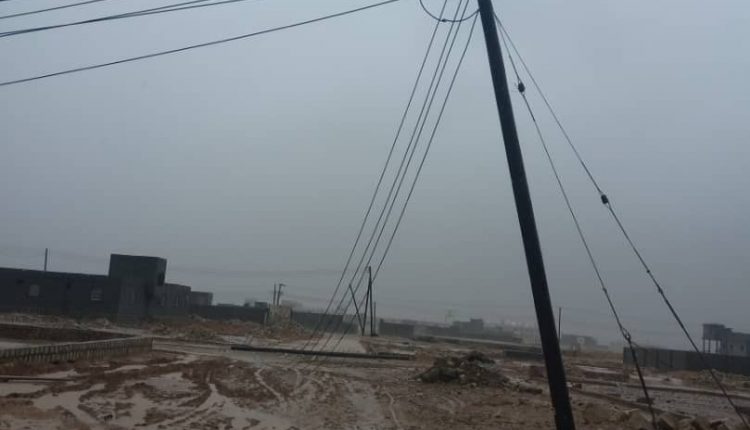 MAHRA, Oct. 15 (YPA) – Floods caused by heavy rains as a result of the hurricane “Laban” that hit Mahra province led on Monday to the interruption of internet services (DSL) in the provinces of Hadramout, Shabwa, Mahra, Jawf and Marib.

The reason behind the Internet service interruption is a defect in the optical fibers as a result of the floods, an official at the telecommunications corporation.

Rajeh Bakrit, Mahra governor appointed by the exiled Hadi government, announced Mahra a stricken province after dozens of houses were demolished and many citizens lost as a result of floods.