Dozens of people killed in two car bombings in Aden 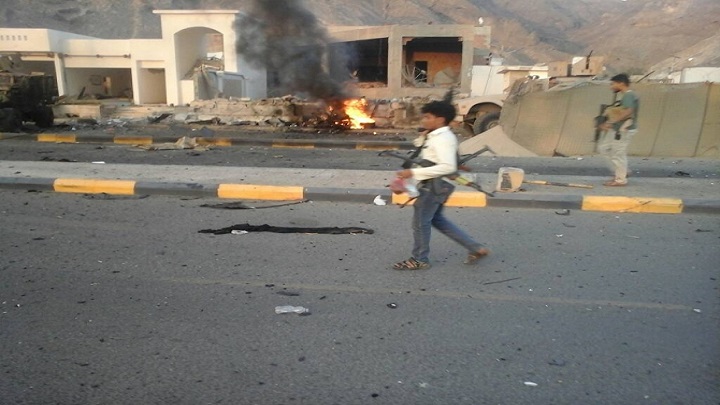 The attack targeted a camp of anti-terrorism forces in south-western Aden.

This came hours after clashes broke out in Saba Camp west of the city between recruits, which left several casualties, according to eyewitnesses.

Southern provinces are witnessing security chaos, spreading of armed groups and Al-Qaeda elements amid conflicts between the Saudi-UAE occupation militias.

Four citizens killed due to floods in Marib