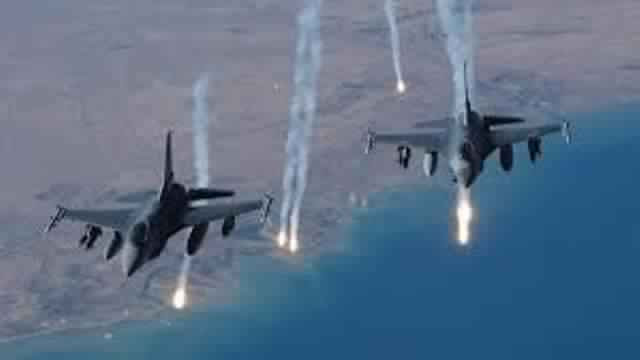 The strike also destroyed a truck in Sanhan district, the official added.