324 people dead due to devastating floods in Indian’s southwestern 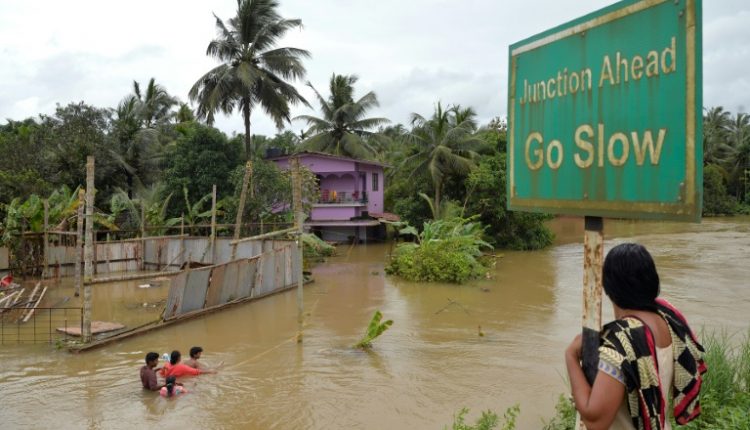 “Kerala is witnessing the worst floods in a century, and 324 lives have been lost in 10 days of floods in the tourist destination,” chief of Kerala state,  Pinarayi Vijayan said in a tweet.

The previous death toll indicated that 164 people were killed in the floods, he added.

Rescue operations are underway for people trapped by floods, surrounded by floods, So far thousands have been saved, but about 6,000 people are still trapped.

Over 30 military helicopters and 320 boats are involved in rescue operations, and fishermen from the region have joined efforts to rescue 6,000 people who are still being held by the floods.