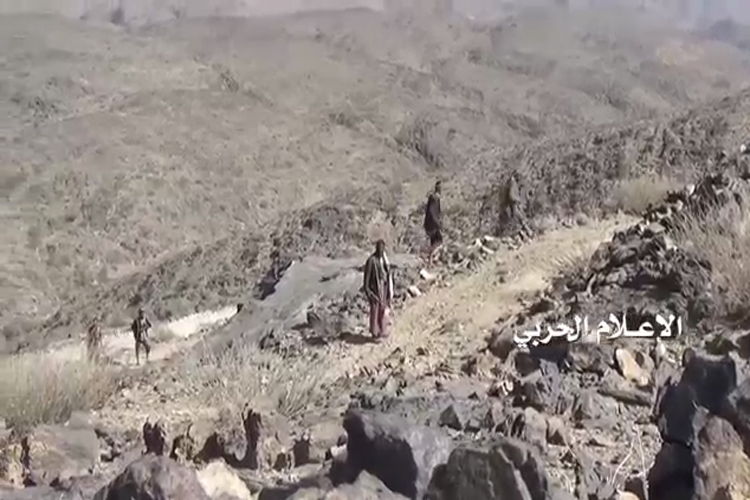 The video showed the army bombing gatherings of the militias and their mechanisms with a guided missile, while they were trying to make progress tworads east of Sudias site, causing direct injuries.

The video also showed the military vehicles of the coalition-backed militias running away from their locations due to the powerful strikes of the Yemeni army and popular committees.