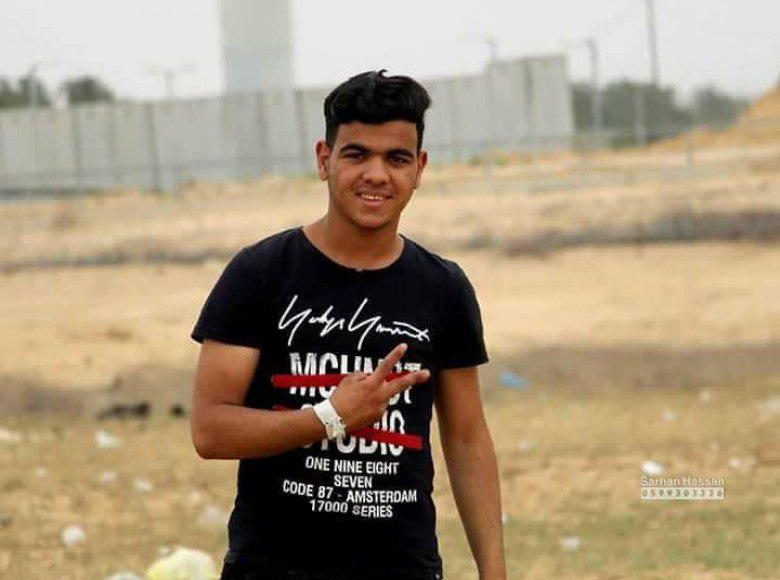 SANAA, July 28 (YPA) – A Palestinian young man was killed on Saturday morning due to wounds he had sustained during his participation in the return marches on the Gaza Strip border.

An 18-year-old man, Mo’aman Fathi al-Hams, was martyred in Rafah refugee camp in the eastern Gaza Strip during a march under the title” our martyred children” on Friday.

The young man was injured by an explosive bullet in the abdomen, and he was taken to the European hospital, where his martyrdom announced today, bringing the number of martyrs to 155 who since Mar 30.