4 killed in suicide attack in Afghanistan 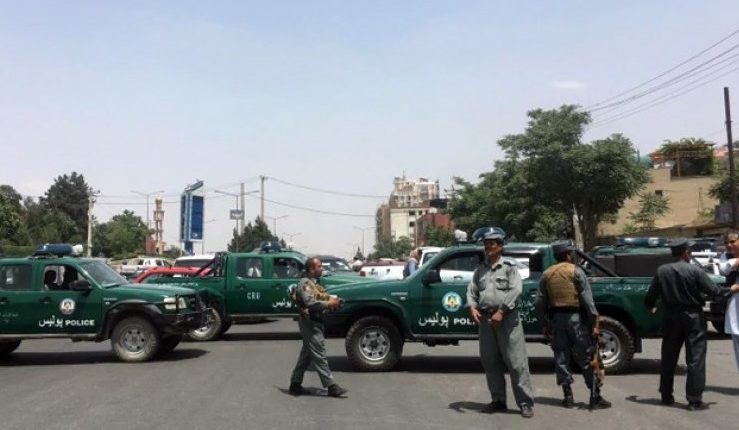 SANAA, July 26 (YPA) – Four security men and six others wounded, including three officers in a suicide attack on Thursday in Afghanistan’s capital, Kabul, a according to local media.

The attack hit an intelligent service members in west of the capital.

Taliban group admitted for responsibly in carrying out the attack.

FM stresses importance of peace to stop bloodshed in Yemen