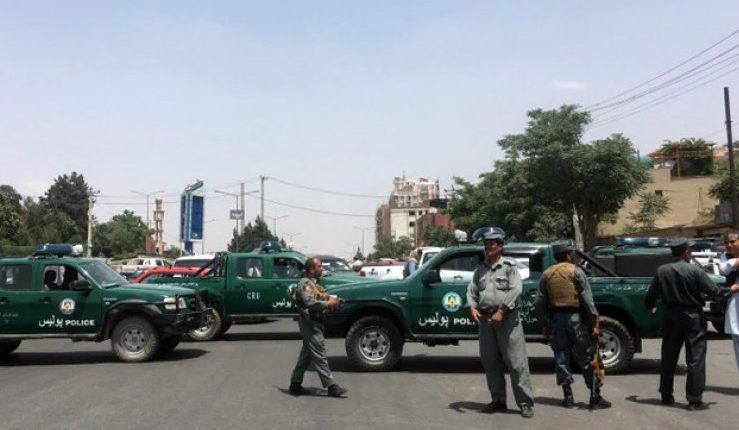 SANAA, July 26 (YPA)-  At least four security men were killed and five others wounded in a suicide bombing attack on  the national security forces in the west of the Afghan capital city of Kabul, police spokesman, Hashmat Stanikzai was quoted as saying on Thursday.

“This morning at about 5:00 a.m. a suicide bomber blew himself up on a convoy of the National security agency in Bagh Daud area, 5, killing 4 people and injuring five others,” he added.

The Taliban claimed responsibility for the attack, saying that it had caused “dozens” of casualties among the security forces.

Blast heard near US embassy in Beijing