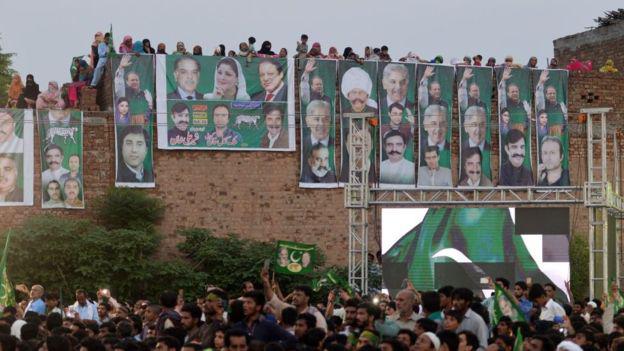 SANAA, July 25 (YPA) – At least 35 people were killed and 40 injured in an explosion in a Pakistani city, the Pakistan Ministry of Health reported on Wednesday.

The people died and wounded in an attack targeted a police vehicle, according to Reuters.

The blast took place near a polling station in the Pakistani city of Quetta , as the country’s general elections began.

On Wednesday Morning, the Pakistani authority opened its polling stations for voters to vote in general elections, which is preceded by many violent actions.

The Pakistani army announced on Tuesday that it had deployed hundreds of thousands of troops across the country to secure and monitor polling stations in the polls launched on Wednesday.

At least 370, 000 of the Pakistani army forces were deployed across the country to ensure the smooth conduct of the elections and is considered the largest army deployment in Pakistan’s history on one the Election Day.