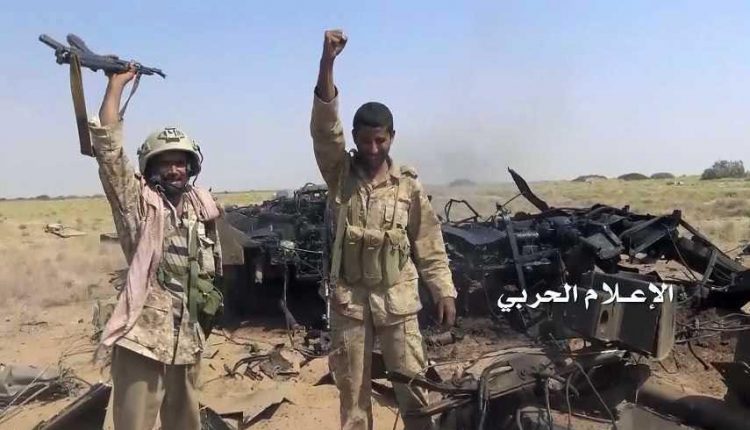 HODEIDAH, July 6 (YPA) – The Yemeni army foiled on Friday an attempt of coalition militiamen in parties of Tuhitah area in the western coast, a military official told Yemen Press Agency,

The operation caused heavy casualties on the militiamen.

Though the coalition pushed all of military reinforcements and waged heavy air cover toward the area,  it had failed, the official added.