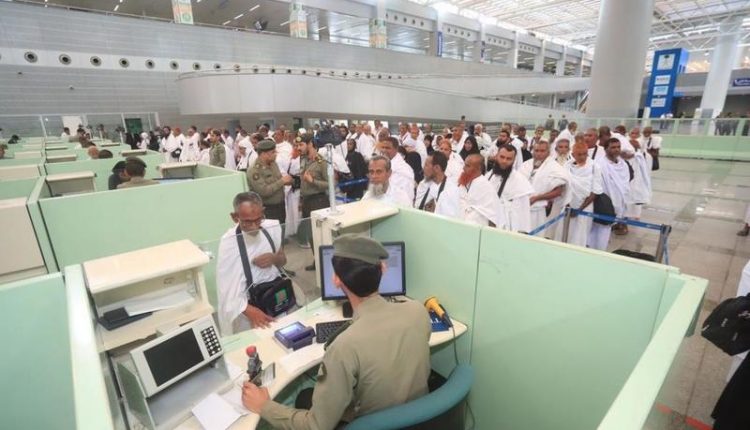 SANAA, July 4 (YPA) – Malaysia’s ratio in the number of pilgrims for 2018 is low, compared to the number required after the expansion of Almasjad al-Haram, according to Malaysian media.

According to Malaysian information, the reason for the reduction in pilgrims is due to the tension between Malaysia and Saudi Arabia, as Malaysia withdraws its forces from the Saudi-led coalition in Yemen.

Others believe that it is an attempt to pressure the Malaysian authorities on investigations into the corruption scandal which Saudi princes behind it.