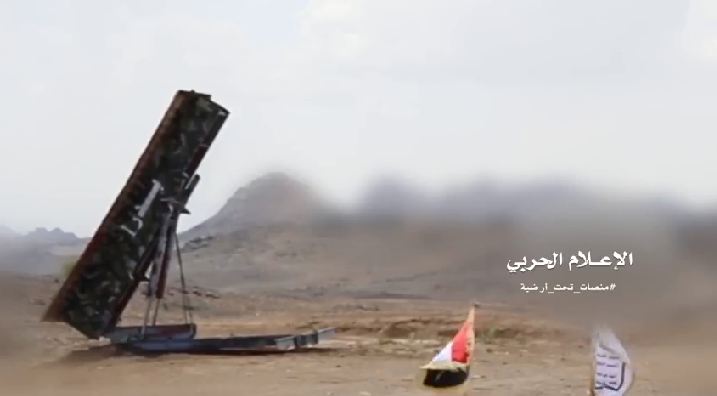 SANAA, July 4 (YPA) – The Yemeni missile force revealed new details on the development of missile capabilities and upgrading their effectiveness in the field.

“Within the framework of developing missile capabilities and upgrading their effectiveness in the field, we unveil underground ballistic missile launchers which mean the expansion of missiles options and its operations,” the Yemeni rocketry force said in a statement obtained by Yemen Press Agency.

“What the enemy is saying about the destruction of ballistic missile platforms reflects its bankruptcy and confusion in front of all these continued achievements,” the statement added.

“The alliance must realize that all ballistic missile platforms are too far away to be hit by their fighter jets, which only capable to commit massacres, kill women and children, destroy state institutions and its capabilities, “the statement read.

“Underground rocket launchers which the rocketry forces unveiled today are one of the surprises promised by Yemen’ army forces,” said Brigadier General Sharaf Luqman, a spokesman for the Yemeni army.

He added that “this achievement represents a new challenge to develop and build missile facilities that are difficult to be targeted.