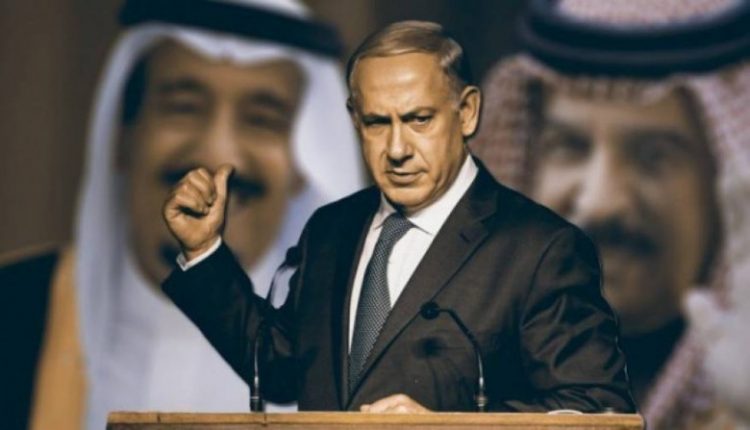 Cohen wrote on his Twitter account that  “A delegation from an Arab Gulf Air Force recently visited Israel to see the performance of the F-35 aircraft, where Israel offered them, adding that The delegation was Accompanied by a large American party”.

“Israel has told the delegation that we are always ready to cooperate with our Arab cousins in order to confront our common enemy, Iran,” he said.

The Israeli writer did not mention the name of the state of the military delegation.

The real battle of the South is against the occupation: Lahj governor says