The Saudi-led coalition is responsible for failure of Griffith’s mission: Al-Houthi says 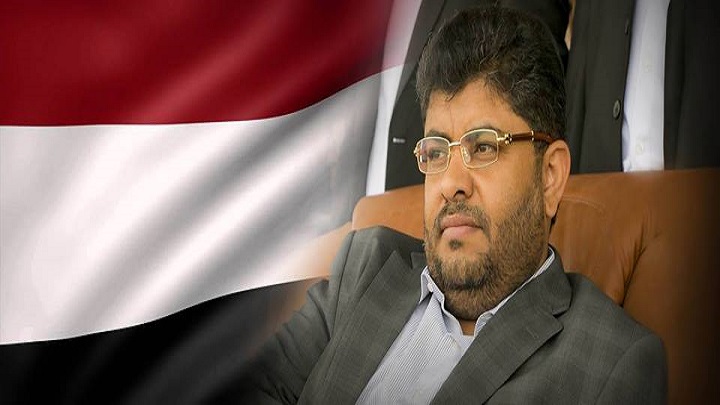 “The role played by the former United Nations representative did not exceed the profession of the postman, and when he worked to submit his initiative it was rejected by the US and its allies as not compatible with their militias who refused to accept the choice of a consensual person for the presidency”, the tweet read.

He continued saying “The truce committees were formed and there was an exchange of prisoners and agreed on a framework. Once they were breached, they verified the progress of one or two of them. They announced the escalation and al-Jubeir went out to say that Sana’a airport is under fire.

He added that all this is to further torture, blockade and destroy the Yemeni people, as well as to cut off their salaries, but the result was to frustrate the political solution that they were committed to.

He said that “So we say to you as an actor who claimed that they are supportive of you in the political process that their reality reverses their statements.”