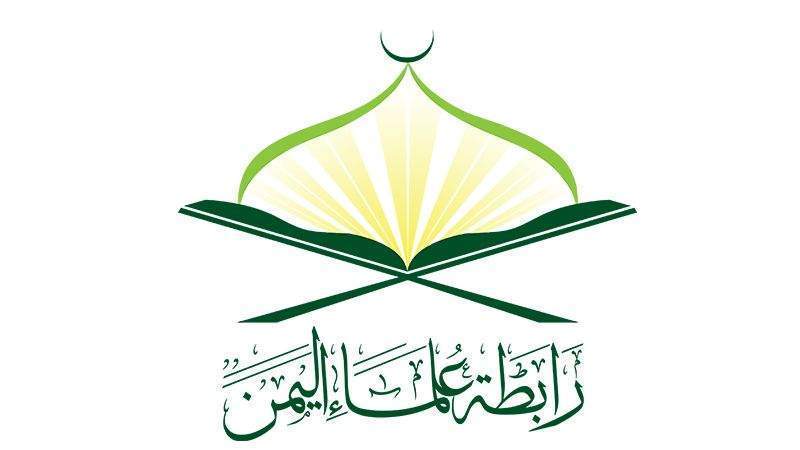 SANAA, Nov. 25 (YPA) – The Yemeni Scholars Association denounced Thursday the Australian authorities’ decision to designate the Lebanese Hezbollah as a “terrorist organization”, considering it a shameful subordination to US policy.

“The designation of  Hezbollah as a terrorist organization will only increase the free people with strength and steadfastness on the jihadist path,” the association said in a statement.

The statement also denounced the Moroccan and Jordanian normalization steps with the Zionist enemy entity, considering these steps a betrayal of the cause and grievance of the Palestinian people and their martyrs.”

It added that: the Islamic nation and its scholars must declare their frank fraternal position in solidarity with Hezbollah, rejecting such unfair decisions and designation .

The Yemeni scholars emphasized that the position of Hezbollah in Lebanon, Ansarullah in Yemen, Hamas in Palestine, and the Popular Mobilization in Iraq against the Zionist entity is a principled position that will never been changed or compromised.