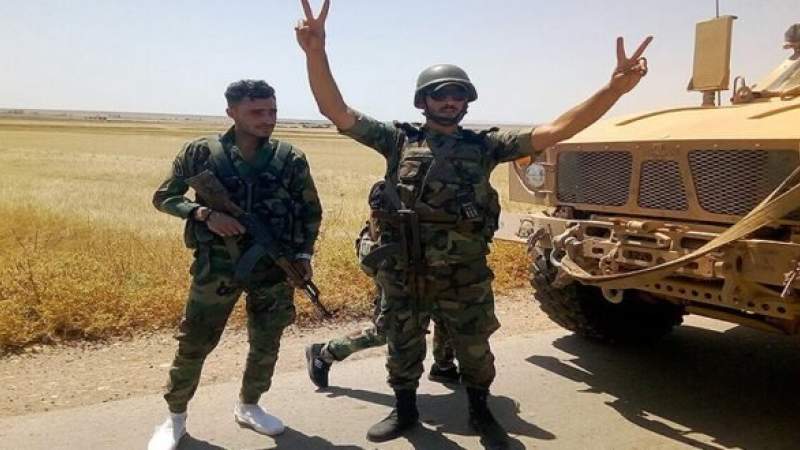 HASAKA, Nov. 24 (YPA) – Syrian Arab Army forces intercepted a convoy of military vehicles for the US occupation near the village of Akoula, southeast of Qamishli in Hasaka northern countryside, preventing it from getting closer towards the city, Syrian Arab News Agency (SANA) reported on Tuesday.

According to SANA, the army checkpoint in the vicinity of Akoula village in Qamishli southeastern countryside has intercepted a convoy of five military vehicles for the US occupation which attempted to get through the village, forcing it to return and leave from where it has come.

Yesterday, citizens of Hamou village in Qamishli southern countryside intercepted a convoy of vehicles for the US occupation forces.

Hamdok: An investigation has been launched into violations against protesters since October 25th