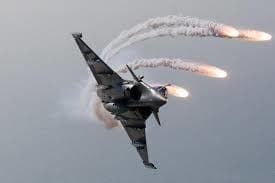 SANAA, Nov. 20 (YPA) – About 36 airstrikes by the Saudi-led coalition fighter jets hit on Saturday on the provinces of Marib, Hodeida and Ibb.

According to a security official, the warplanes targeted Serwah district with 13 strikes and hit al-Jouba district of Marib with 10 others.

Meanwhile, the combat jets launched 12 raids on the districts of Hays and Al-Jarrahi in Hodeida, as well as one strike Al-Qafar district of Ibb province.