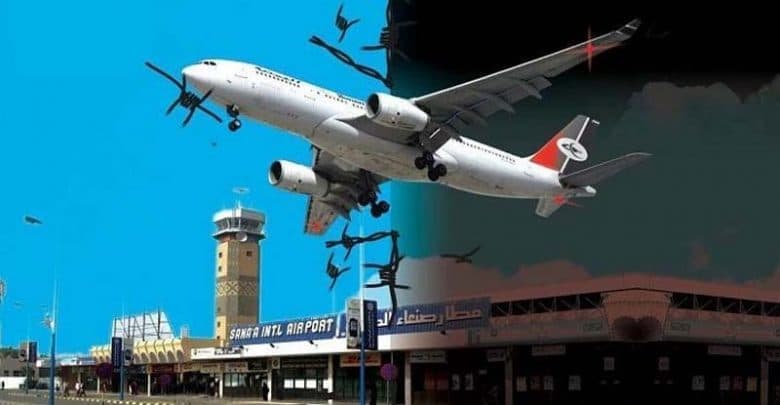 SANAA, Nov. 18 (YPA) – The Ministry of Health in the National Salivation Government of Yemen has confirmed that more than 4,850 patients with kidney failure in various governorates within the government’s control need to travel abroad to undergo a kidney transplant.

Al-Masirah news channel quoted a source in the ministry confirming that “there is a great shortage of dialysis centers, as there are only 4 governmental dialysis centers in the capital and five private centers.”

He added that before the aggression, more than 50 local, Arab and international airlines flew on Sana’a.”

Al-Shayef said during his statements to Al-Masirah channel that “before the aggression, the airport was running 3 flights per day to Egypt and Jordan for treatment, carrying an average of between 170 to 200 patients for treatment abroad.”

He pointed out that Sana’a International Airport has entered the sixth year of being blockaded, while the number of flights of international organisations through the airport since the beginning of the aggression war has reached a total 5,500 flights.