Saudi occupation forces withdraw from key base in Hadhramaut 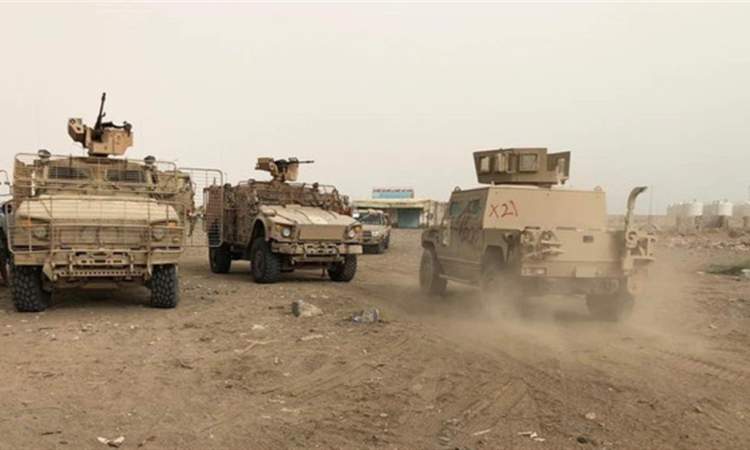 HADHRAMAUT, Nov. 18 (YPA) – Saudi occupation forces withdrew on Tuesday from a military base in Yemen’s southeastern province of Hadhramaut, as part of a series of withdrawals under the name of “repositioning.”

This was reported by Yemen News Portal, based on testimony of local sources.

According to the sources, Saudi forces evacuated the camp of Khalidiya in Ramah district early on Tuesday, and headed towards Saudi territory.

The sudden withdrawal of Saudi troops exposed the camp to looting by local citizens, the sources said.

Saudi forces have carried out similar withdrawals from Aden, Shabwah, Mahrah and Socotra provinces under the name of “repositioning.”