At least one civilian killed, six wounded in Saudi attack on Saada 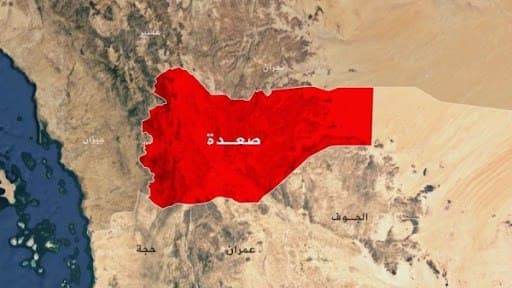 SAADA, Nov. 04 (YPA) –  At least one citizen was killed and six others were wounded when Saudi-led coalition forces bombed several areas in Saada province, northern Yemen, a security official said on Thursday night.

The Saudi army opened fire at Al-Sheikh area in the border district of Monabbih, killing a citizen, the source explained.

The Saudi army continues on a daily base to commit its crimes against civilians at the border areas, leaving deaths, injuries and massive destruction of citizens’ properties.