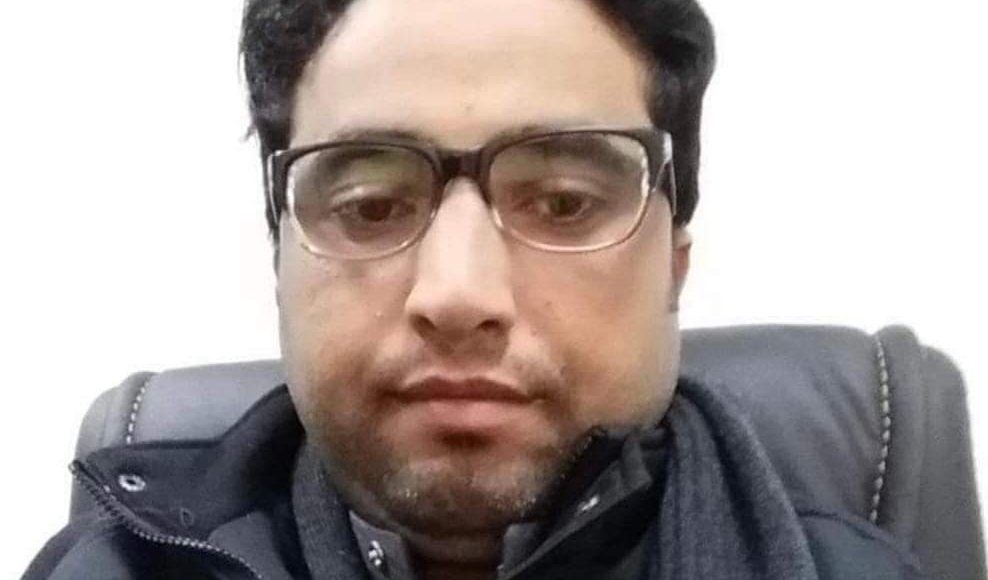 SANAA, Oct. 31 (YPA) – The Saudi authorities have sentenced a Yemeni journalist to 15 years in prison, after he worked as the executive director of one of its media channels.

According to human rights sources, the Saudi Criminal Court sentenced the Yemeni journalist, Ali Abu Lahoum, residing in the Kingdom, to 15 years in prison on charges of apostasy, promoting atheistic ideology, according to the Saudi allegations.

Activists on social media denounced the Saudi allegations on Yemeni journalist Abu Lahoum, calling for his immediate release after he served as executive director of the Saudi Al-Wadi TV.

Aden governor accuses coalition of being behind Aden airport explosion