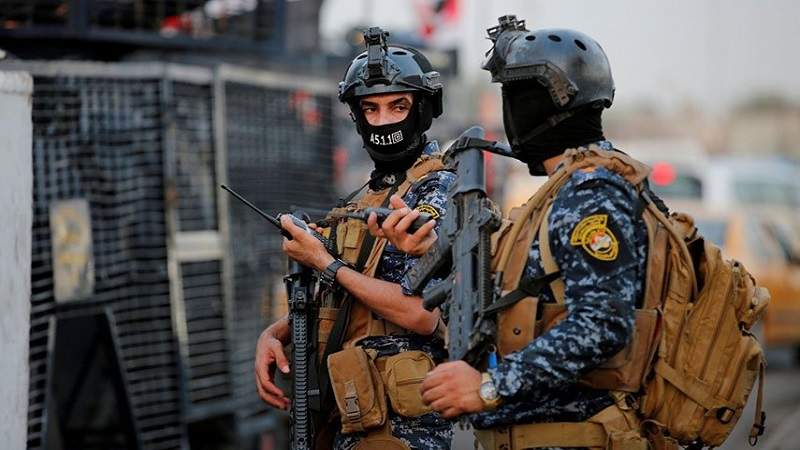 DIYALA, Oct. 27 (YPA) –At least 15 civilians were killed and more than 20 others were  injured on late Tuesday in an attack by the takfiri Islamic State in eastern Iraq.

According to Al-Masirah correspondent in Iraq, that Iraqi security forces repelled an attack by ISIS gangs on the village of Bani Tamim in Diyala province in eastern Iraq.

The attack left 15 dead  and injured more than 20 in an initial toll, the correspondent  said.

Two killed, four wounded in infighting between STC’s militia over piece of land in Aden