4 killed in explosion inside chemical plant in China 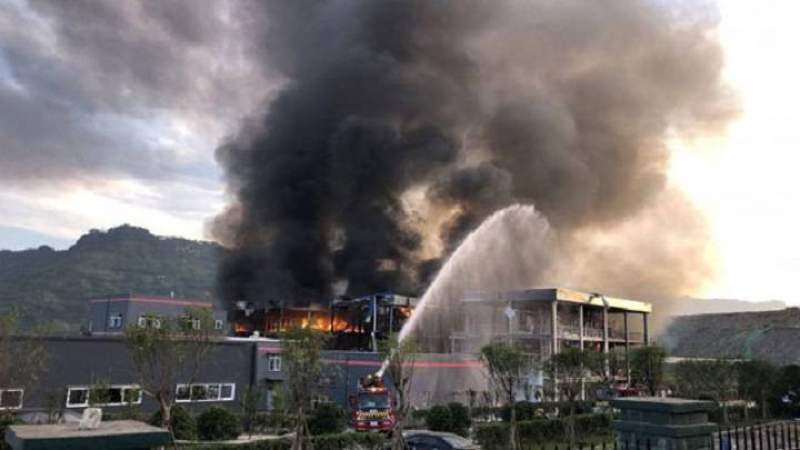 SANAA, Oct. 23 (YPA) – At least four people were killed and three others were  injured in an explosion at a chemical plant in north China’s Inner Mongolia Autonomous Region, according to local authorities.

The blast took place at around 11:00 p.m. Friday at a workshop of a chemical plant in Bayan Obo industrial park in Alxa League (prefecture). The fire caused by the blast was put out early Saturday.

The legal representative of the firm has been held by the local public security authorities and the company is halting production.

The regional government has set up a team to investigate the cause of the accident.