Three children killed in mine blast in Syria 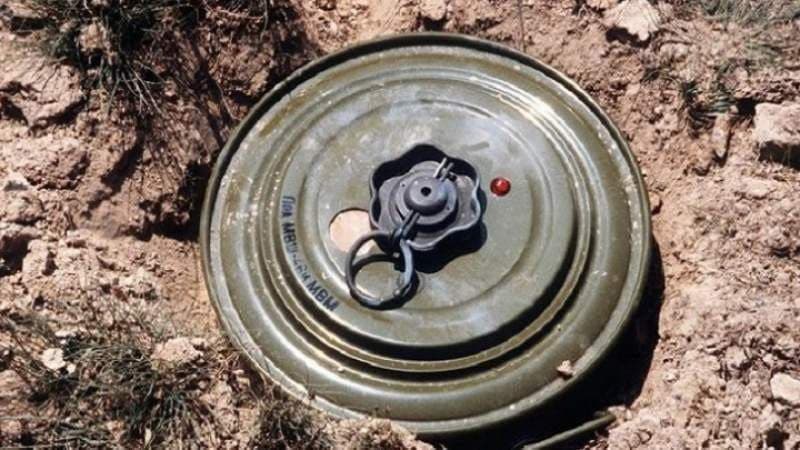 SANAA, Oct. 17 (YPA) – At least three  Syrian children were killed  and three others were injured in a blast of a mine left behind by Daesh “ISIS” terrorists in al-Saqyiah village, Sweida northern countryside,  The Syrian Arab News Agency (SANA) reported, citing a police source .

According to the sources, “a mind left behind by Daesh terrorists went off on Saturday evening in al-Saqyiah village in Sweida northern countryside as three children were martyred and three others were injured.”

The source added that one of the injured children sustained severe wounds and he was rushed to one of the hospitals in Damascus while the other two children were transferred to hospitals in Sweida province.

Ahead of their defeat, terrorist organizations had planted explosive devices and mines in the houses, infrastructure and agricultural lands to intimidate the locals and to prevent them from returning to their lands.

Clashes break out between Israeli occupation forces and Palestinians in Bethlehem