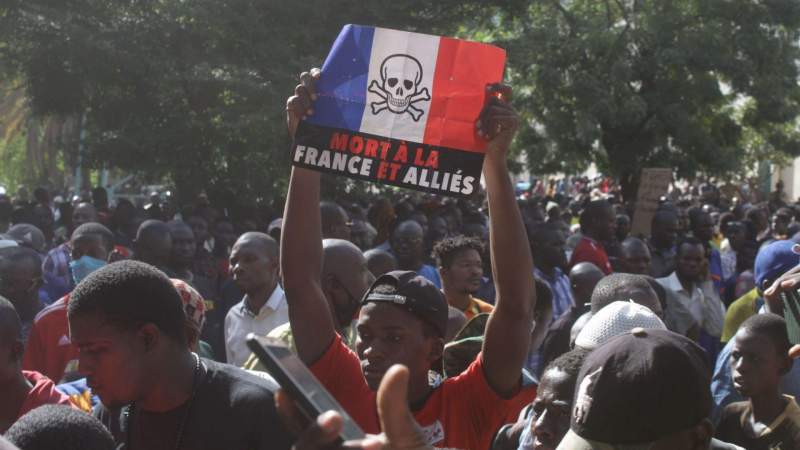 “On Mali, the minister alerted his Russian counterpart to the serious consequences of the Wagner group’s involvement in this country,” the French foreign ministry said Friday.

Jean-Yves Le Drian met Sergey Lavrov on Thursday on the sidelines of the United Nations General Assembly in New York.

France, which is deploying thousands of troops in Mali, has warned Bamko that its contract with fighters from Russia’s special security group will put the country in international isolation.

The Malian government is reportedly on the verge of hiring 1,000 Wagner group fighters.

Islamic Jihad: Palestinians have the right to defend their land