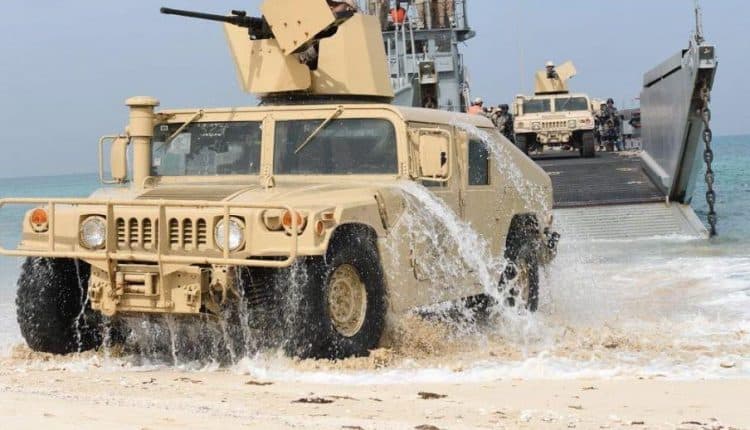 SOCOTRA, Sept 23 (YPA) – Military tensions broke out in Socotra province after an Emirati ship had unloaded unknown cargo in the Island.

According to the sources, the UAE has reinforced military forces in the vicinity of the island’s port, in an attempt to transport containers to its camps.

This came after the UAE besieged the 808 Saudi forces inside Socotra Airport, where the Saudi forces prevented the arrival of an Emirati plane from Abu Dhabi to the Airport, early this week.

On Wednesday, the UAE demanded that the 808 Saudi forces should leave the airport within 6 hours.