Coalition aircraft target one of Islah’s leaders in Marib 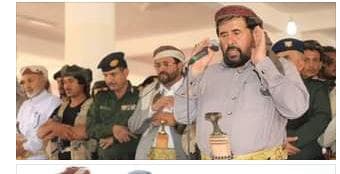 This was reported by Yemen News Portal, based on tribal sources.

According to the sources,  the coalition aircraft bombed the farm of Sheikh Mabkhout bin Aboud Al Sharif with several air raids, without knowing the death toll.

Al-Sharif’s son, Mohammad, announced on his social media page that his family’s desire to join the army and popular committees.

PMF: military operations continue in the desert to hunt down ISIS terrorist elements