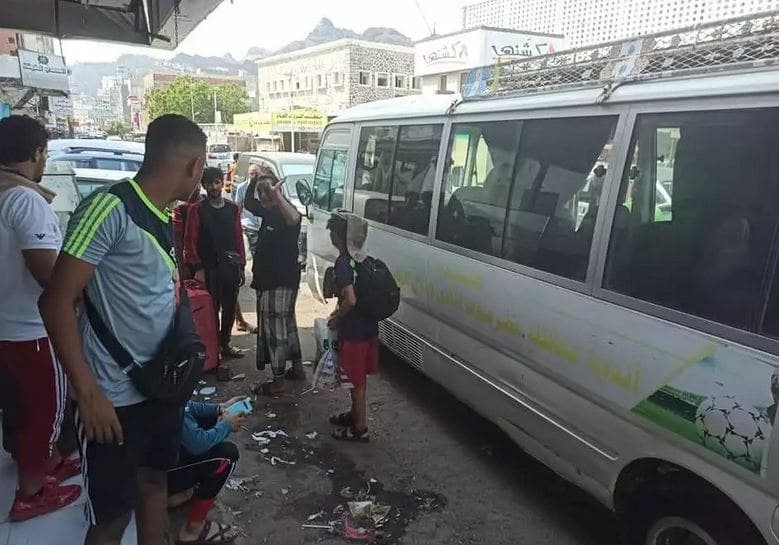 ADEN, Sept. 15 (YPA) – A bus of first sports team was subjected on Wednesday to an armed attack in the city of Aden, southern Yemen.

Al-Mahboubi confirmed that the gunmen stopped and prevented the bus of the team from moving, after the club announced on Tuesday evening its participation in the league approved by Al-Essa Federation for Yemeni Teams after six years of interruption.