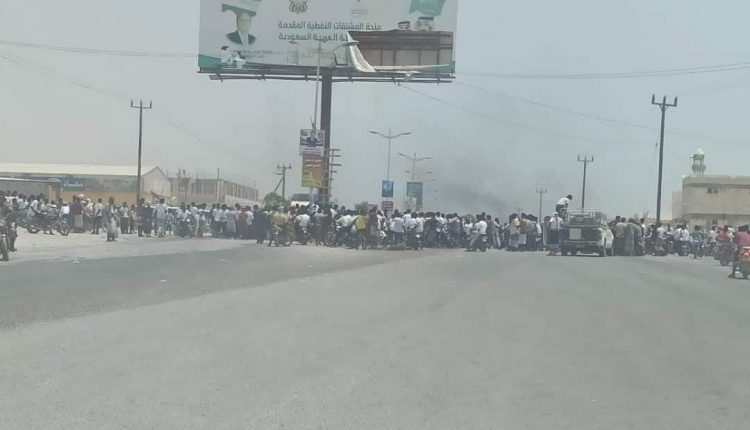 HADRAMOUT, Sept. 15 (YPA) – Dozens of protesters tore up on Wednesday pictures of exiled Hadi and King Salman on the main streets of al-Mukalla city in Hadramout province. 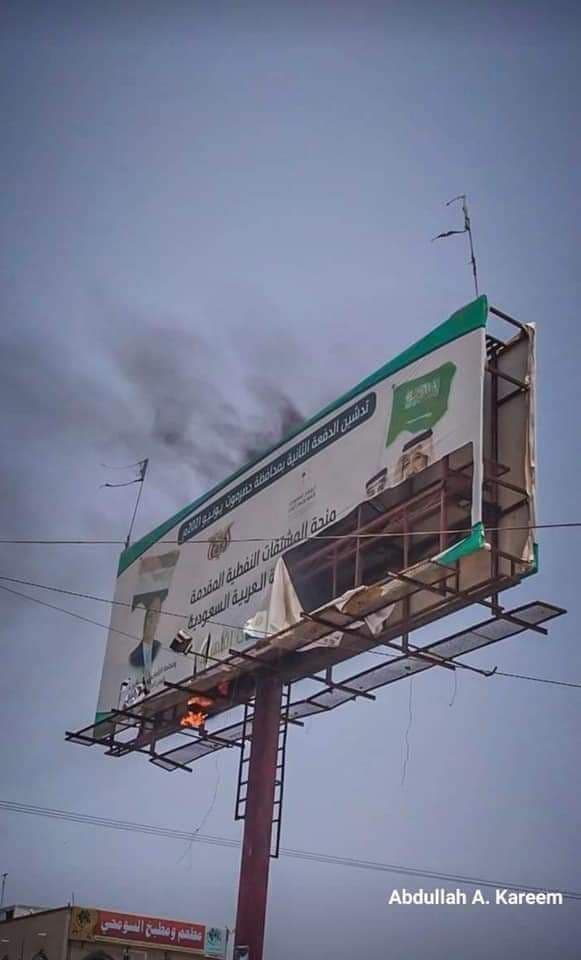 Southern cities and provinces, including Aden and al-Mukalla witness unprecedentedly demonstrations, denouncing the deteriorating of economic and security situations.