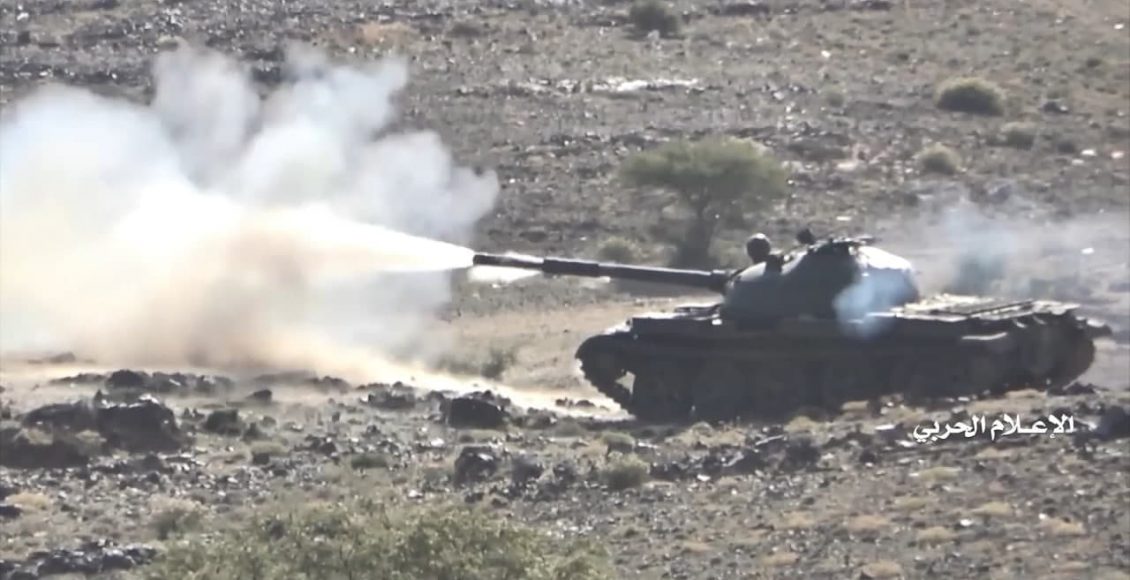 BAYDA, Sept. 15 (YPA) – The Yemeni army forces carried out a qualitative operation against the Saudi-led coalition forces in Bayda province, according to tribal sources.

After fierce battles in which dozens of fighters were killed and wounded on both sides, the army forces managed to take control of the district of Maswarah and purify the rest of the outskirts of Al-Soma’a district in the province.

The sources affirmed that al-Qaeda members fled collectively from the districts of Bayda towards the city of Marib.

The military achievement, achieved by the army forces in controlling over the whole districts of Maswarah and Al-Soma’a, has led to controlling over the coalition forces’ supply routes between the province of Marib, Bayda and Shabwa, in additional to the control of the most important strategic main roads leading to the city of Marib, south to Bayda.

Meanwhile, the coalition is striving through unsuccessful attempts to stop the advance of the army forces towards the city of Marib by intensifying air raids towards the positions that the army has taken over in Al-Soma’a.