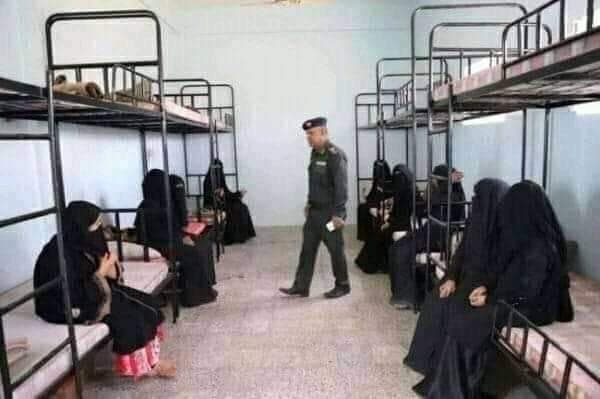 MARIB, Sept. 14 (YPA) – The Saudi-led coalition forces arrested on Tuesday a female activist of human rights after she exposed serious cases, including rape.

According to local sources in Marib, the “Special Security” forces of the coalition forces raided the home of the activist “Amatullatif Al Hamadi” and took with her husband to the political security prison in the city.

The sources explained that storming the of Al Hamadi’s home caused great panic among her family.

In March 2018, the activist had been subjected to an assassination attempt during a field visit to study the phenomenon of female beggary in Marib.

She was subjected to a campaign of incitement by activists loyal to the Saudi-backed Islah party in Ma’rib because of her exposure to the case of the child, Abdullah Al-Muradi, who was detained in one of the coalition prisons and subjected to sexual assault in the city.

Murderers of Iraqi professional player sentenced to death by hanging

#Breaking: #A citizen was wounded by #Saudi border guards fire in #Saada

#Breaking: #Algeria announces closure of its airspace to #Moroccan civil and military…