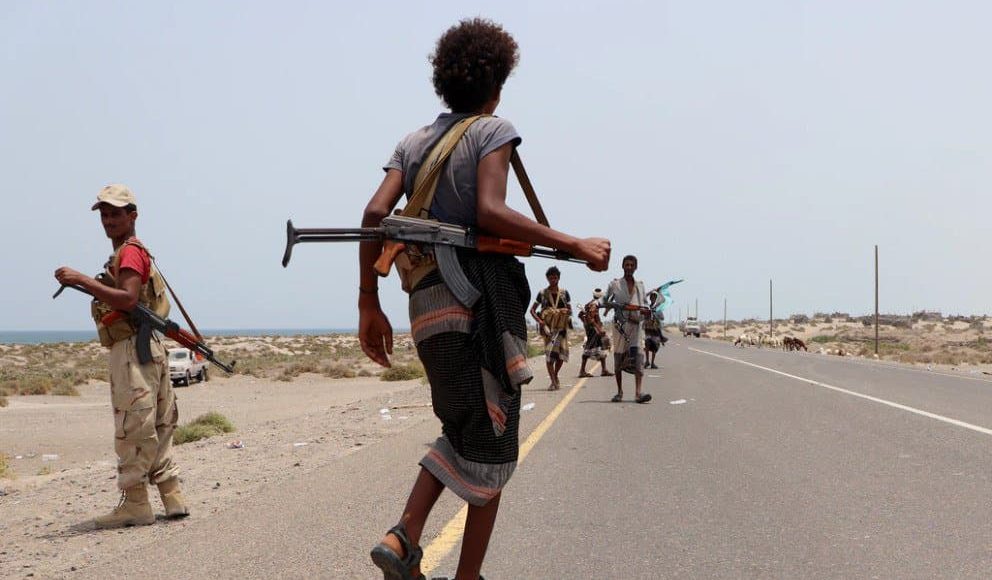 The sources confirmed that a gunman killed the leader, Awad Al-Jabri, in “Zaraniq Brigade formed by the coalition and looted his military vehicle, and fled.

Al-Jabri, was ambushed by one of the coalition recruits, while returning to Lahj, the sources added.