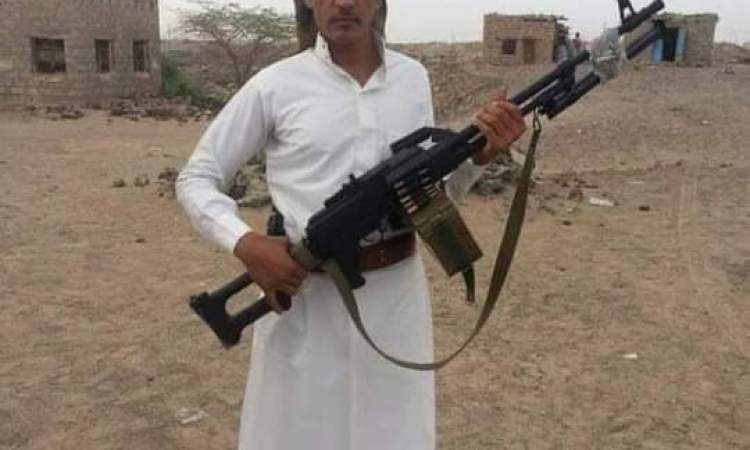 HADHRAMAUT, Sept. 12 (YPA) – A senior officer in the “Hadhrami elite” pro-UAE factions in Hadhramaut province, eastern Yemen, was assassinated on Saturday in areas controlled by Islah militants in the oil plateau.

This comes as tensions rise following UAE arrangements to expel Islah factions and Mohsen from its last stronghold in the province bordering Saudi Arabia.

The motives for the assassination were not known, but the timing of the incident comes just two days after Ali Mohsen factions in the first military region rises combat readiness,  as the UAE sent military  reinforcements to the province.