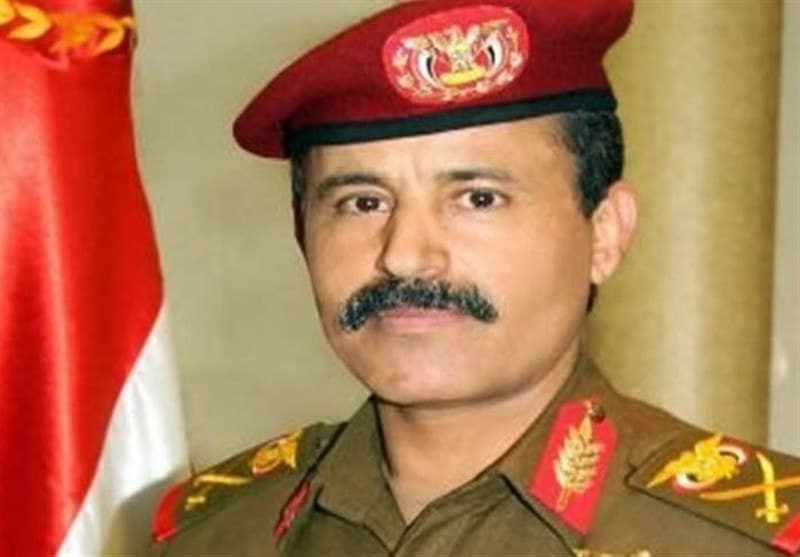 In the cable, al-Atefi congratulated Ayyoub on the occasion of his reappointment as Minister of Defense in the new Syrian government.

The minister al-Atefi stressed the importance of enhancing communication and cooperation between the two armies and the two brotherly peoples, expressing the solidarity of the Yemeni armed forces and their stand by the brothers in Syria against blatant foreign interference.

General al-Atefi commended the great struggle made by his Syrian counterpart, along with members of the various branches of the Syrian armed forces, in combating the countries of aggression and global arrogance.

Union of Chambers of Commerce warns of repercussions of shortage of food, pharmaceutical commodities