STC withdraws its delegation from Riyadh 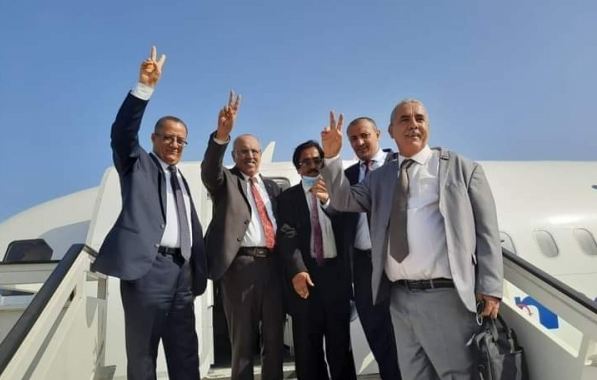 ADEN, Jul.05 (YPA) – The UAE-backed Southern Transitional Council (STC) withdrew its negotiating delegation from Saudi Arabia amid a sharp crisis between the STC and the kingdom due to differences over the implementation of the Riyadh-Riyadh agreement.

These differences have been exacerbated by the escalating political tension between Riyadh and Abu Dhabi.

Pro-STC media reported that their delegation to the negotiations had left the Saudi capital and justified its departure was  because of the Eid al-Adha holiday, but political sources confirmed the departure of the STC delegation due to the escalating differences between the STC and the UAE and Saudi Arabia .

In conjunction with the political tension, the Abyan regions are experiencing considerable military tension between the parties affiliated with Riyadh and Abu Dhabi.

US logistics convoy targeted in Baghdad