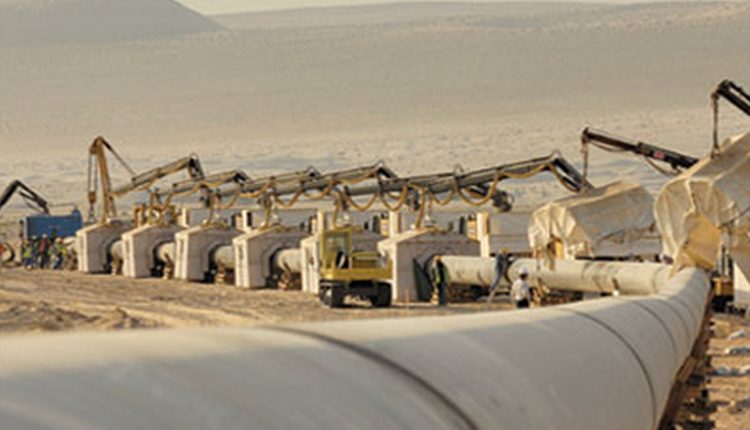 RIYADH, Jun. 28 (YPA) – A journalist of the Islah Party loyal to Saudi-led coalition said on Sunday that the proceeds from oil sales in the provinces of Shabwa, Hadramout and Marib go to the pockets of officials in the Hadi’s government.

The Islahi journalist, Samir al-Nimri, said on his Facebook page, “The revenues of the oil that is exported from Shabwa, Hadramout and Marib are transferred in dollars to the National Bank of Saudi Arabia and are shared by the hotel legitimacy officials,” referring to the Hadi’s government members, who reside in the Saudi capital Riyadh.

According to Al-Nimri, the sums of oil revenues are huge, and they go into the pockets of the “legitimacy” leaders, instead of the Central Bank of Yemen in the capital, Aden, and paying the salaries of the army and security personnel.

Sultanate of Oman plans to launch telecom satellite by 2024