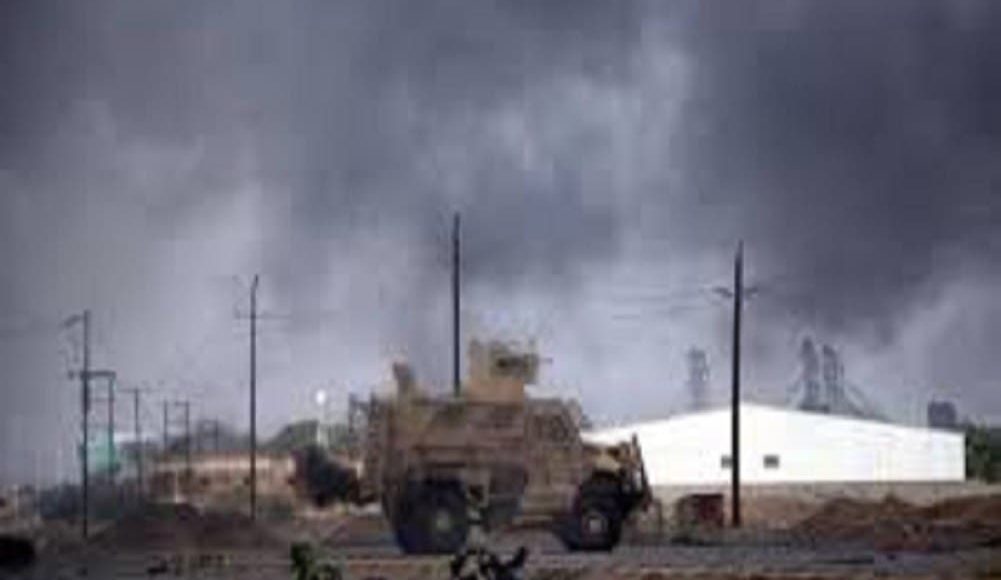 The official added that the aggression forces carried out 147 artillery and rocket attacks and fired 103 live bullets.