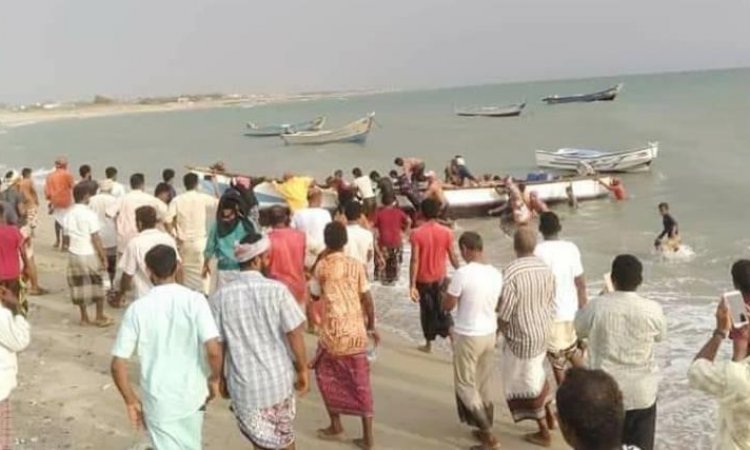 HODEIDAH, April 06 (YPA) – Forty-five Yemeni fishermen have arrived in the western Yemeni province of Hodeidah, after being released from the prisons of the Eritrean authorities.

The fishermen, who arrived at the port of Al-Khawba in Hodeidah, said dozens of others were still being held in Eritrean prisons.

US authorities arrest two Yemenis near border over terrorism