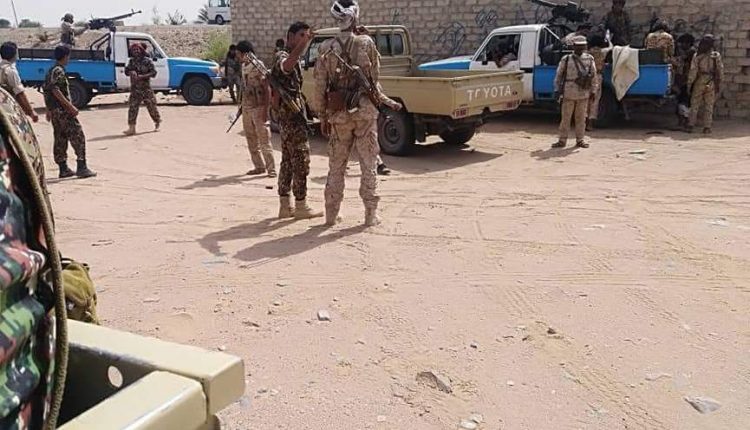 The sources indicated that elements of Bayhan security forces attacked the citizen Mohammed Snaid with rifle butts, and smashed the windshield of his car and his mobile phone.

The sources confirmed that the citizen entered a coma as a result of being beaten by six armed men.

The gunmen were disturbed by his car alarm while passing on the street, the sources added.