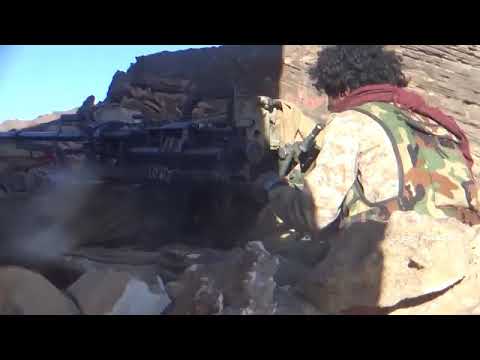 ASIR, March 23 (YPA) – The Yemeni army, backed by the Popular Committees, has carried out a raid on Saudi military positions in Asir province, southwestern Saudi Arabia.

FM congratulates his Syrian counterpart on occasion of evacuation