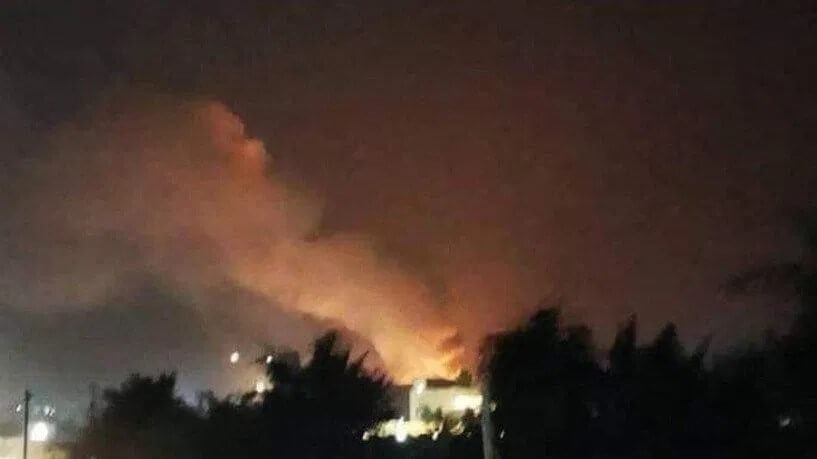 The sources said the blast targeted a secret meeting of coalition military leaders at the headquarters of the third military region in the province.

The sources said the explosion was caused by a missile attack, which  the source was not immediately known.

The sources confirmed that  a number of  coalition forces were killed and wounded, including military leaders, and ambulances were seen  rushing to the targeting site.